I was always interested in prehistoric history, and as a boy I have read about prehistoric cave above small tourist village called Marušići on Omiš Riviera. The cave is called “Lisičja” or “The Fox Cave”, I can only imagine that in recent past the locals found a fox lair there. In the cave are founded traces of prehistoric inhabitants that may be older that 10000 years. I live near by, and I’m usually hiking in the vicinity and I have decided that today is finally a great day for exploration hiking! 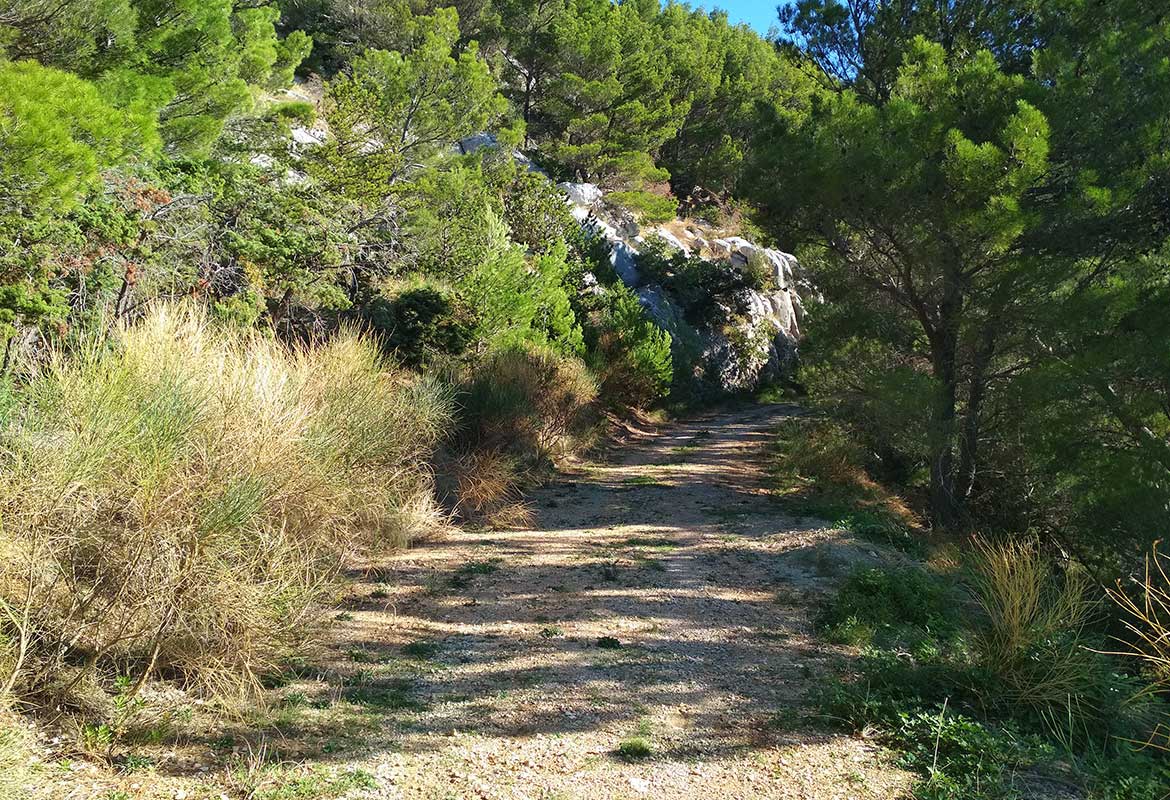 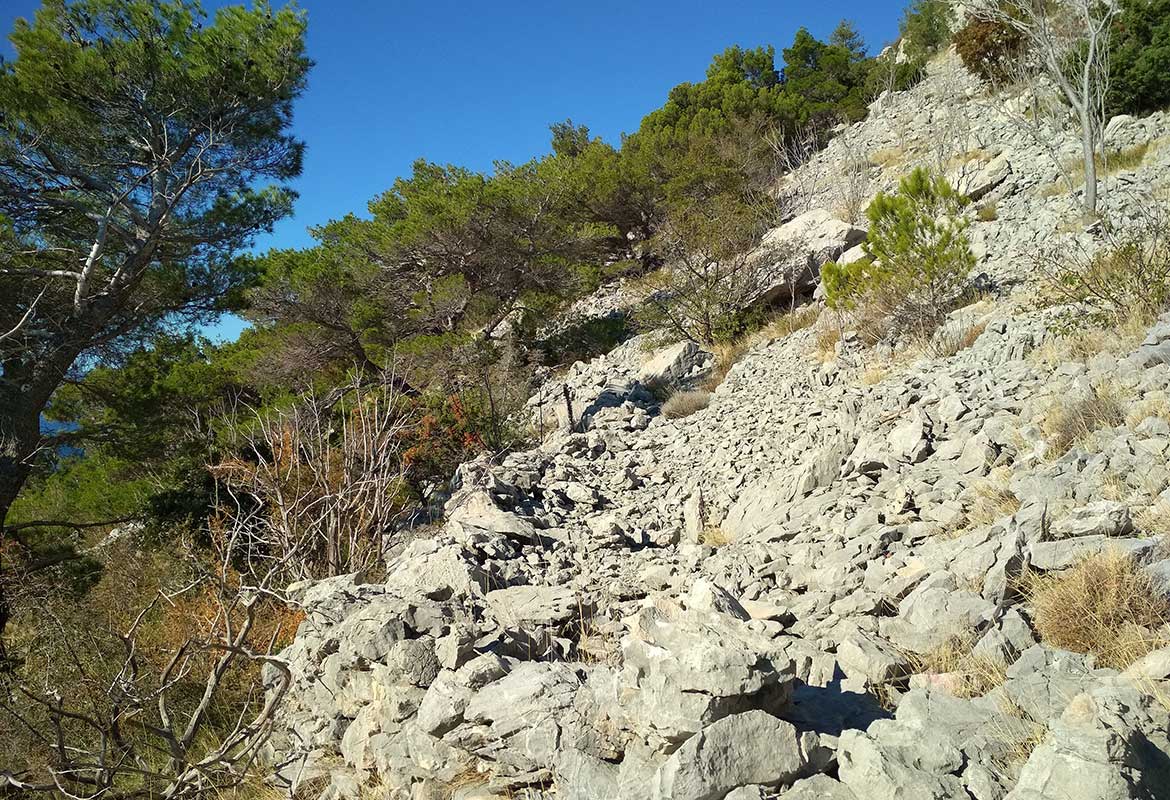 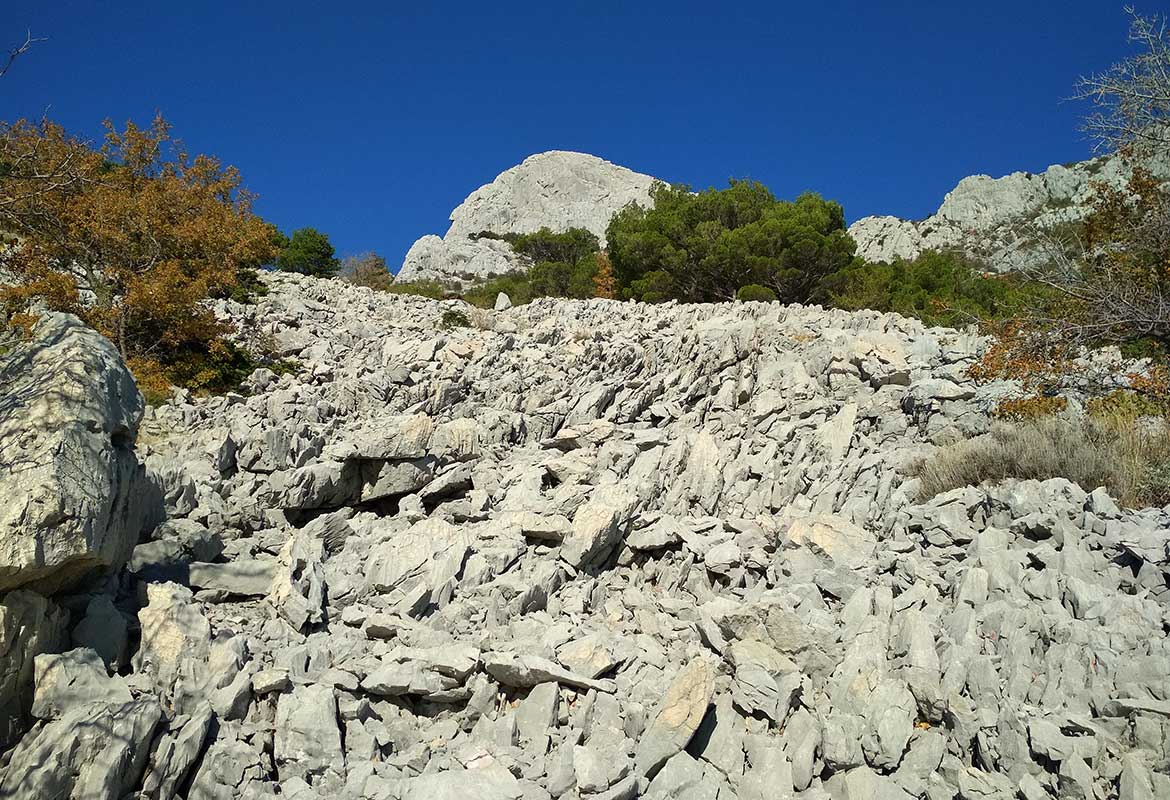 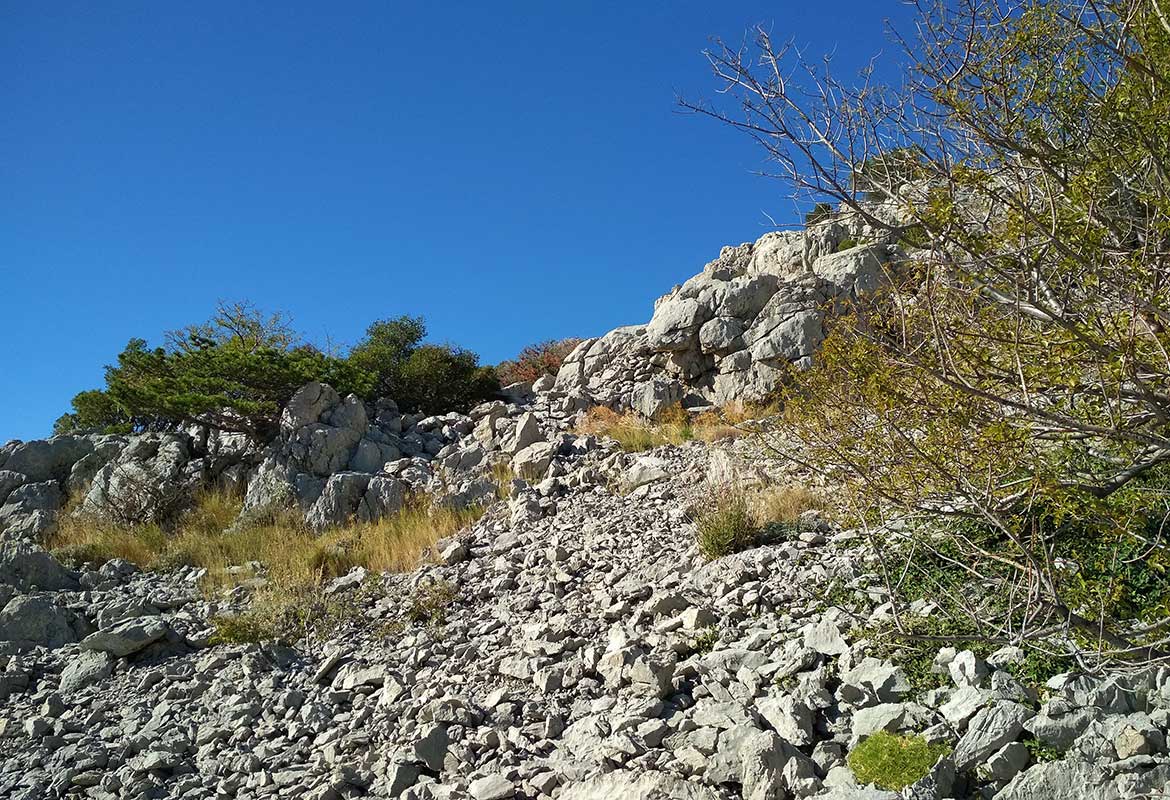 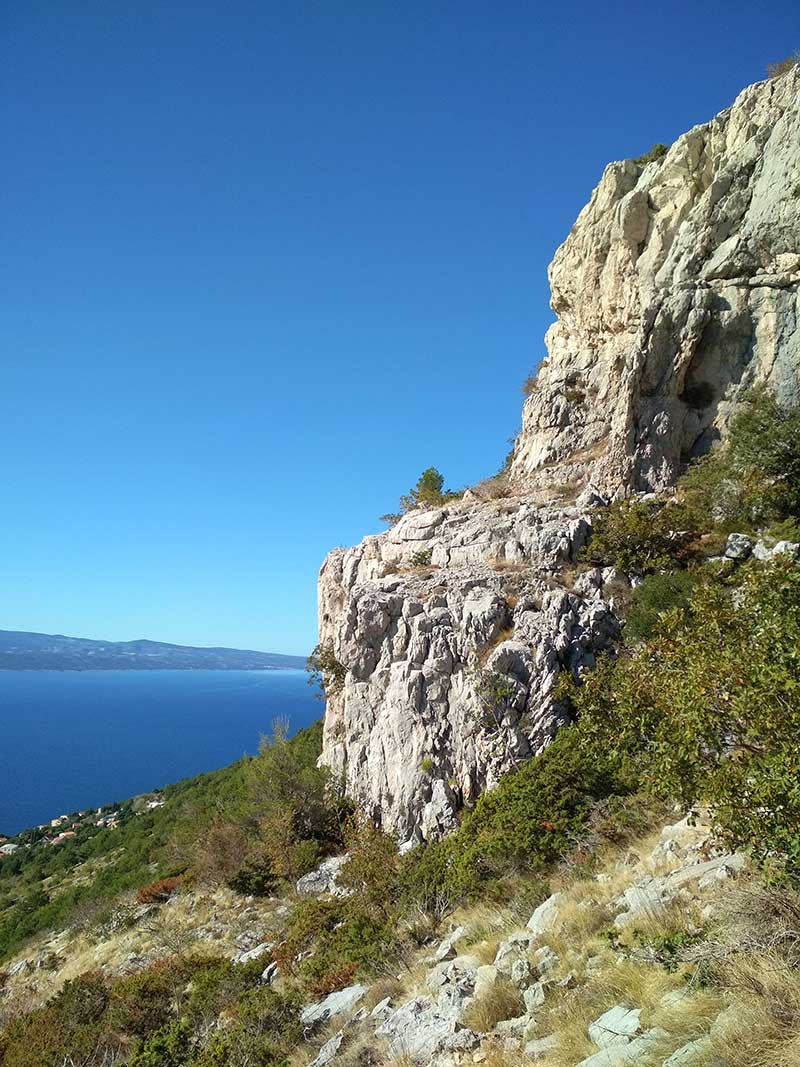 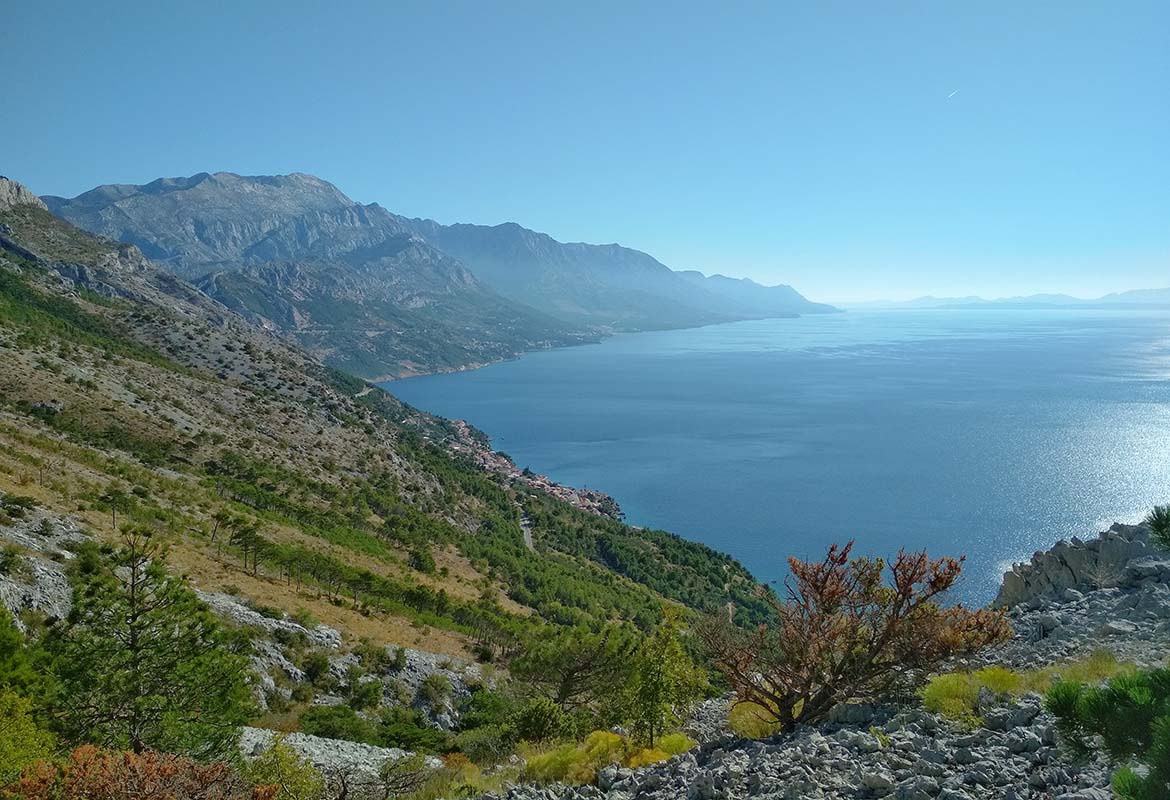 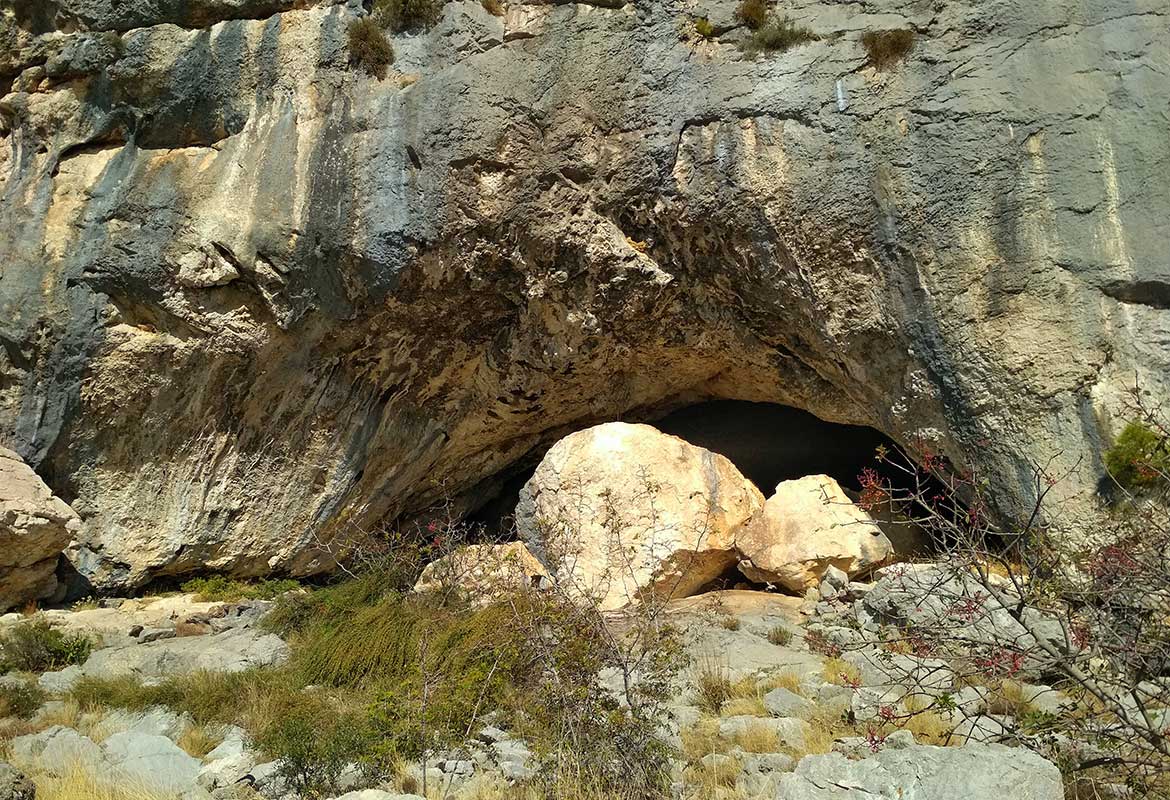 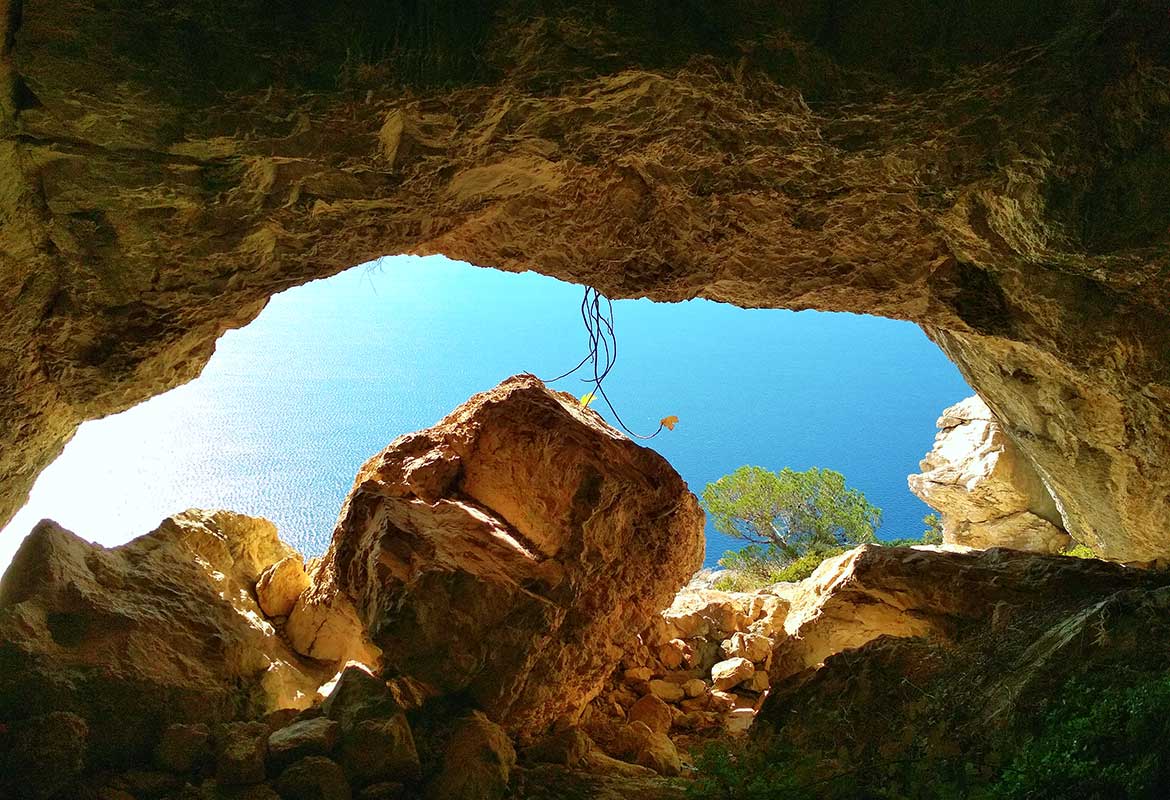 Good by the “Fox” cave. See you soon! 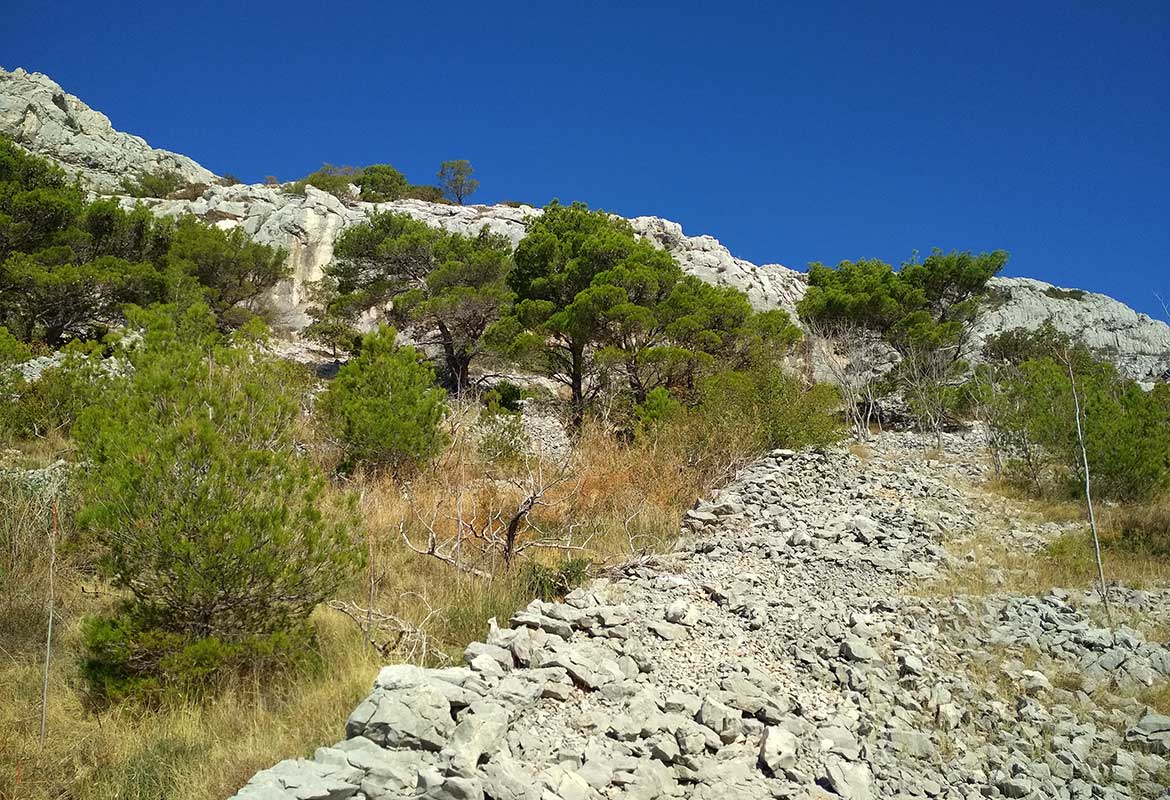